Canadian Society of Painters in Watercolour (CSPWC)
September 19 to October 13, 2017
Toronto, Ontario
In this International Open Watercolour show, Linda’s painting, “Wonders Never Cease” was chosen among the many submissions from around the world.

Canadian Society of Painters in Watercolour (CSPWC)
November 4-28, 2015
Halifax, Nova Scotia
In this International Open Watercolour show, Linda’s painting, “Ocean Welcomes the River In” was chosen among thousands of different artists’ entries from around the world.  A great honour! 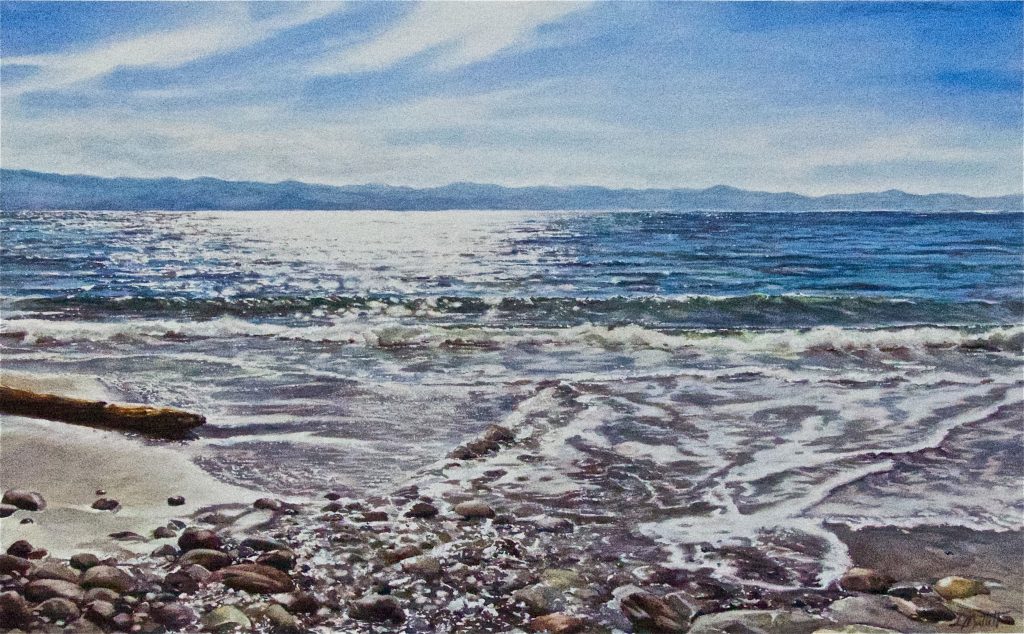 Ocean Welcomes the River In

Linda’s painting, “Protected Shoreline” was selected out of thousands of entries from all over the world, to be one of the 12 awarded finalists featured in the October/November issue of the International Artist Magazine.  The worldwide competition was on the theme of “Seashores, Rivers and Lakes”. 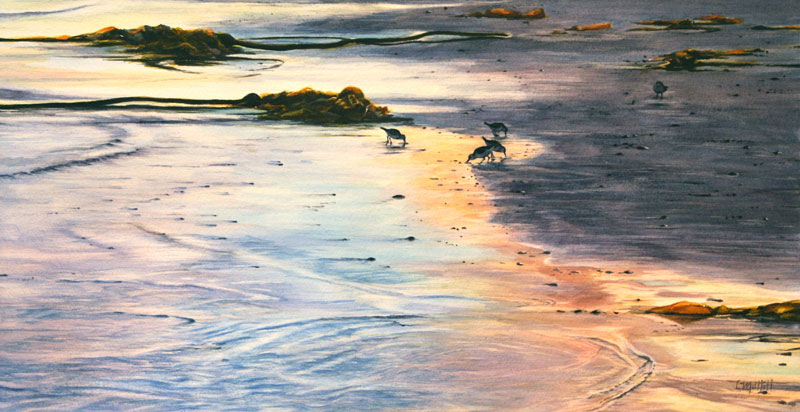